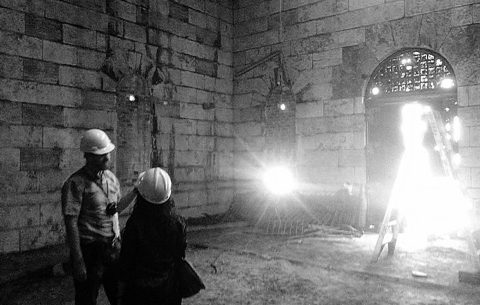 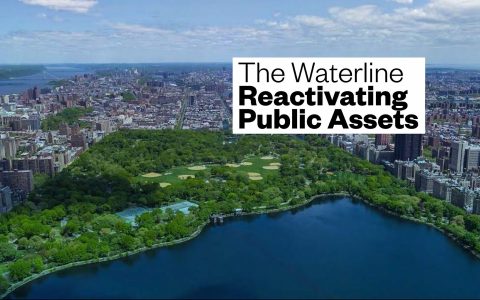 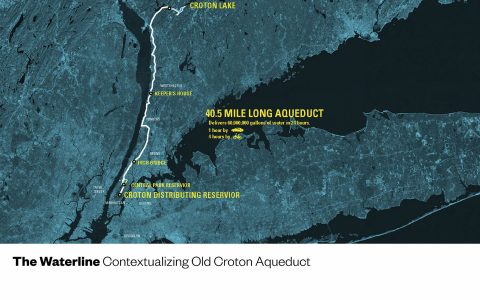 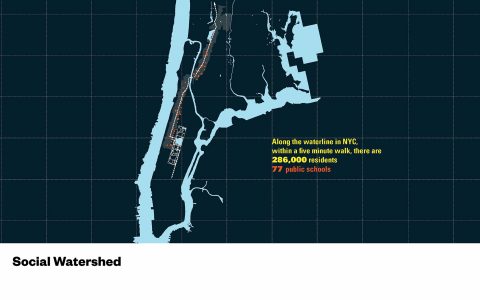 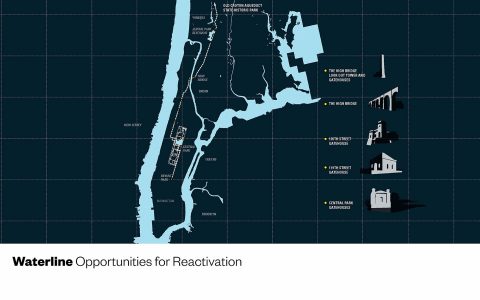 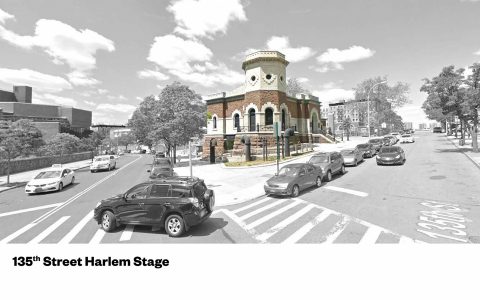 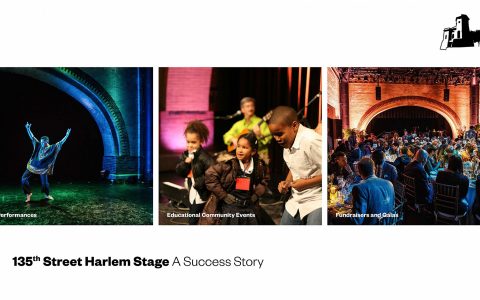 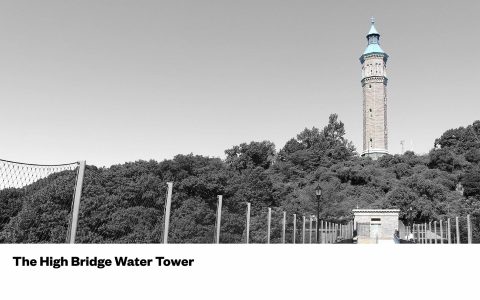 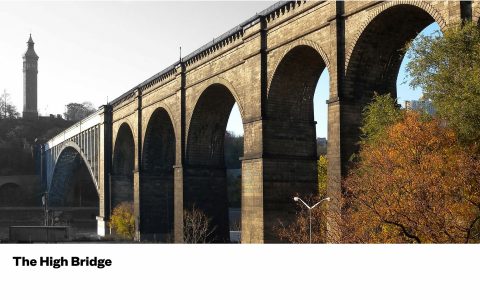 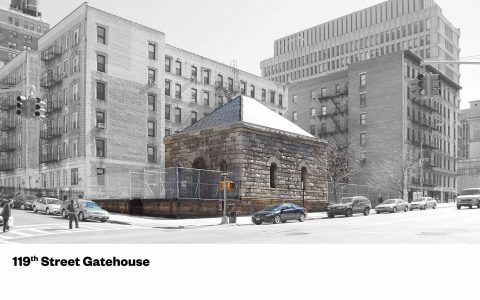 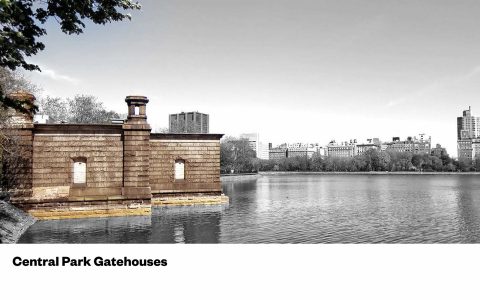 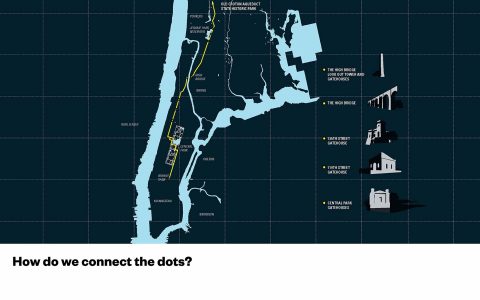 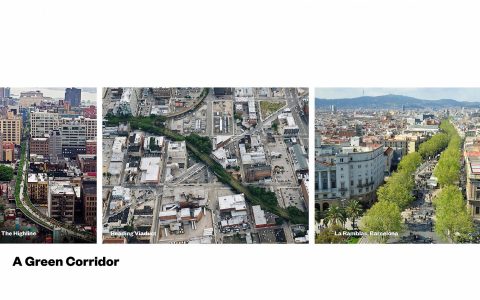 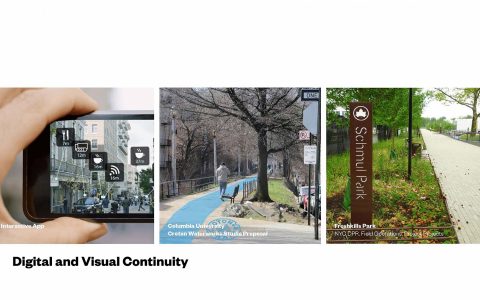 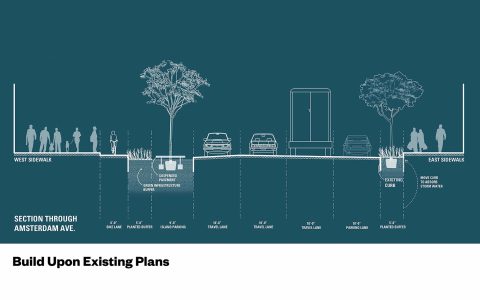 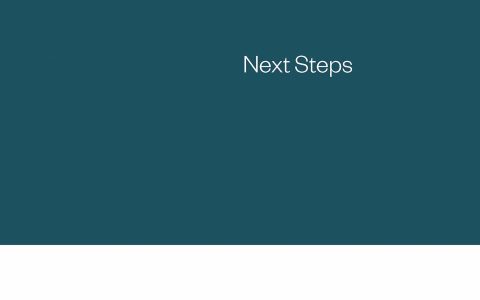 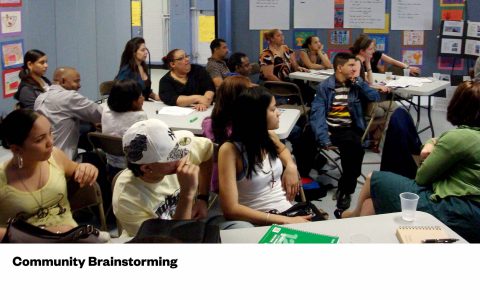 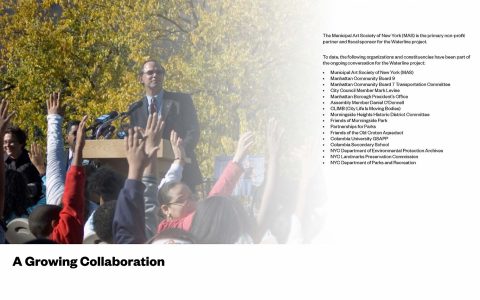 The gravity-fed, 41-mile long Old Croton Aqueduct was one of the most ambitious municipal public works projects undertaken in the United States when it was constructed between 1837 and 1842. The 33-mile long New Croton Aqueduct was brought on-line c. 1890. It was also gravity-fed, though constructed deeper underground, three times larger, and developed to the East of the Old Croton. Cumulatively, both campaigns were literally the life-spring of our city, allowing for the northward expansion and development of Manhattan.

Building upon the successful re-opening of the High Bridge and the positive precedent set by the Harlem Stage and its adaptive re-use of the 135th Street Croton Aqueduct Gatehouse, the Waterline team is working with the neighborhoods of Morningside Heights, Harlem, and Northern Manhattan as well as communities in the Bronx, and those surrounding Central Park, to:1.) renew public awareness of this historic infrastructure; 2.) identify new public and community uses for the Aqueduct’s underutilized structures and spaces; and, 3.) develop a strategic plan for a new public promenade – the “Waterline” – that traces the linear route of the Old Croton Aqueduct from the High Bridge to Central Park’s Onassis Reservoir. The Waterline will create a new central spine of cultural activity, economic development, and community connectivity, once again making the Old Croton Aqueduct a catalyst for New York's future. 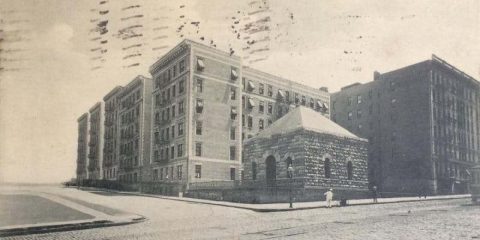